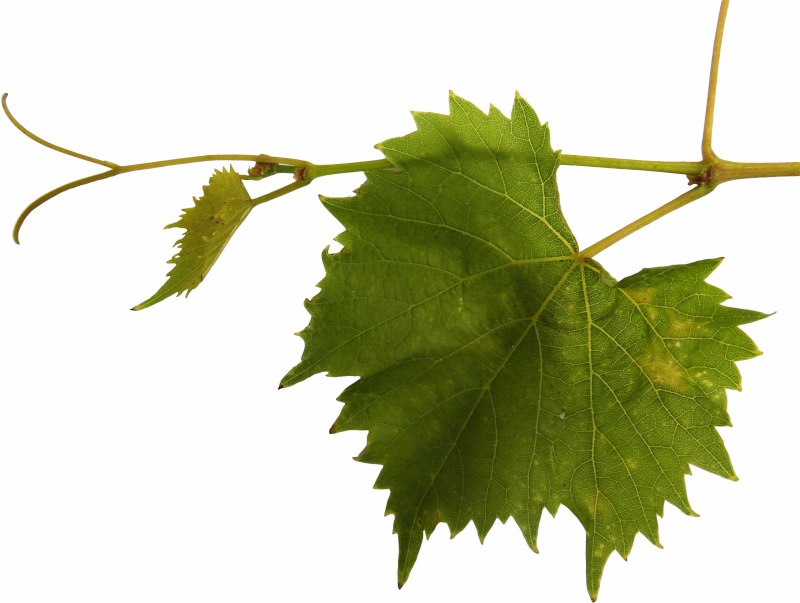 Savaterre's vineyard has been named in the top 25 vineyards in Australia.

"On the charts with a bullet – this time next year, once the 2004 chardonnay, in particular, has been released, the rating could easily move even higher. This, it has to be said, is a spectacular vineyard with spectacular potential, and as the 2002 wines show, that potential is sheeting through with a clarity that is shattering. And it’s the vineyard that is doing it. The south-facing slope that fronts into the teeth of the Victorian Alps, the ancient rocky soils, the high altitude, the warm summers and the cold, cold nights. This is a dramatic landscape and the truth is that the wines are all about that: the vineyard was only planted in 1997, all chardonnay and pinot noir, but the near-cinematic quality of this site is already blindingly obvious. The potential of this place is limitless." Ranked 22 out of 25.